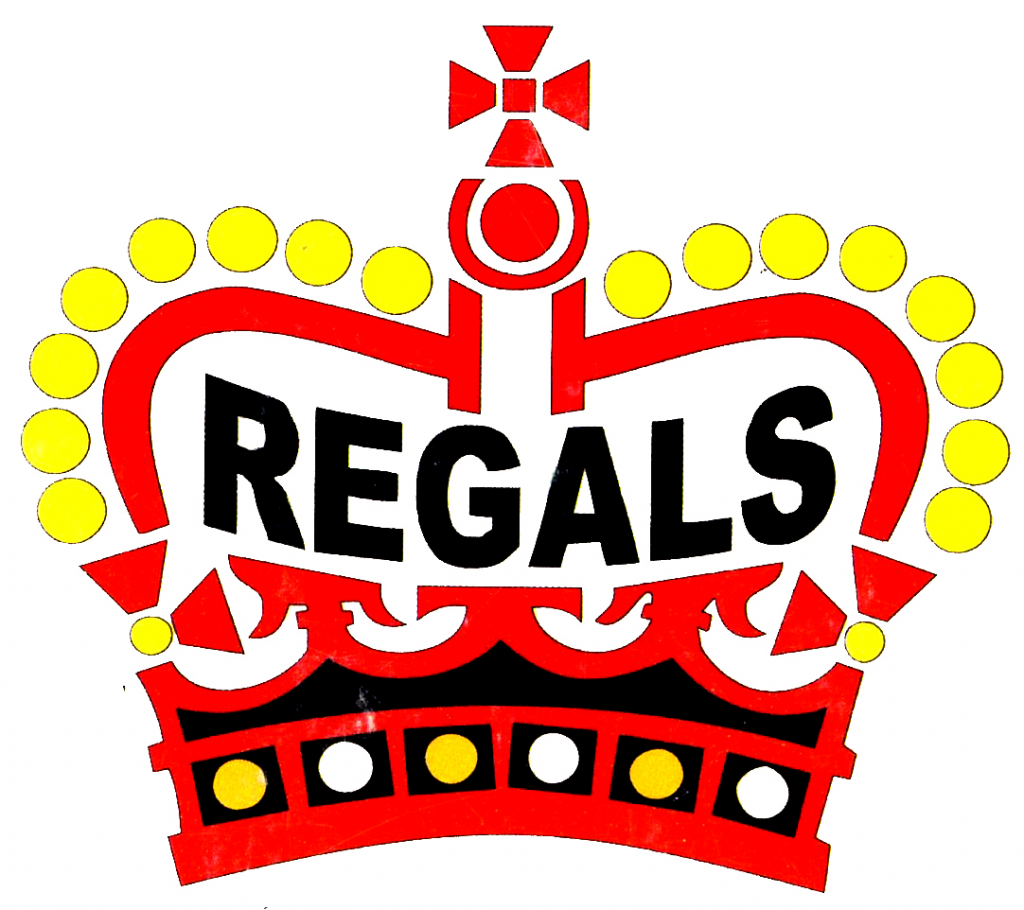 Make it nine straight losses to open the season for the High Prairie Regals.
The Manning Comets received three goals from Dave Lawrence and singles from Thomas Dechant and Josh Rutherford as they defeated the visiting Regals 5-2 Nov. 3.
The loss ties the Regals’ streak at nine straight losses to open the season with Fairview, who are no longer in the NPHL.
Jamie MacMinn’s lone goal of the first period gave the Regals the lead. The goaltenders were fabulous as Braden Gamble stopped 14 of 15 shots for the Comets while Matt MacMillan stopped all 17 Comets shot.
In the second period, Rutherford tied the game with just under a minute left in the period. Shortly after, Ross Cowell took a tripping penalty for the Regals which put the Comets on the power play. Thomas Dechant scored and it was a lead the Comets would not relinquish.
The third period belonged to Lawrence. He opened the scoring to make it 3-1 in the first minute, then added a pair of power play goals in the last eight minutes.
Stewart Cunningham’s goal closed the gap to 3-2 with just over five minutes gone but the Regals could not equalize.
The Comets outshot the Regals 43-30 with Gamble picking up the win and MacMillan the loss.
The Regals have now lost 11 straight games in Manning since 2012 and have given up at least six goals in nine of the losses.